The Power of the Micro Wedding

According to RealSimple, the average cost of a wedding in the United States in 2019 is $29,200. That’s almost quadruple the cost of a wedding in other countries! While this number has gone down — about $5,000 from 2018 — it’s still a big number to take in. That kind of cash could easily translate into a down payment for a house, four years of community college, or even an epic honeymoon (with money to spare!). More and more couples in 2019 are rejecting the notion of spending such a large amount for one day, and we can’t blame them one bit. Cue the micro wedding: a bite-sized version of the traditional wedding.

The beauty of the microwedding is that it can fit whatever suits your ideal ceremony. Considering a mountaintop ceremony, confessing your love to the vast valley below? Do it! Want to hop over to New York City and say your vows to one another as crowds are bustling past? Done!

What is a micro wedding?

A microwedding is a smaller-scale celebration that typically has a guest count of 20 or less, and has a shorter and much more simplistic timeline. Most often, micro weddings will have a quick ceremony and a more casual and relaxed reception, should the couple choose to host a reception at all. 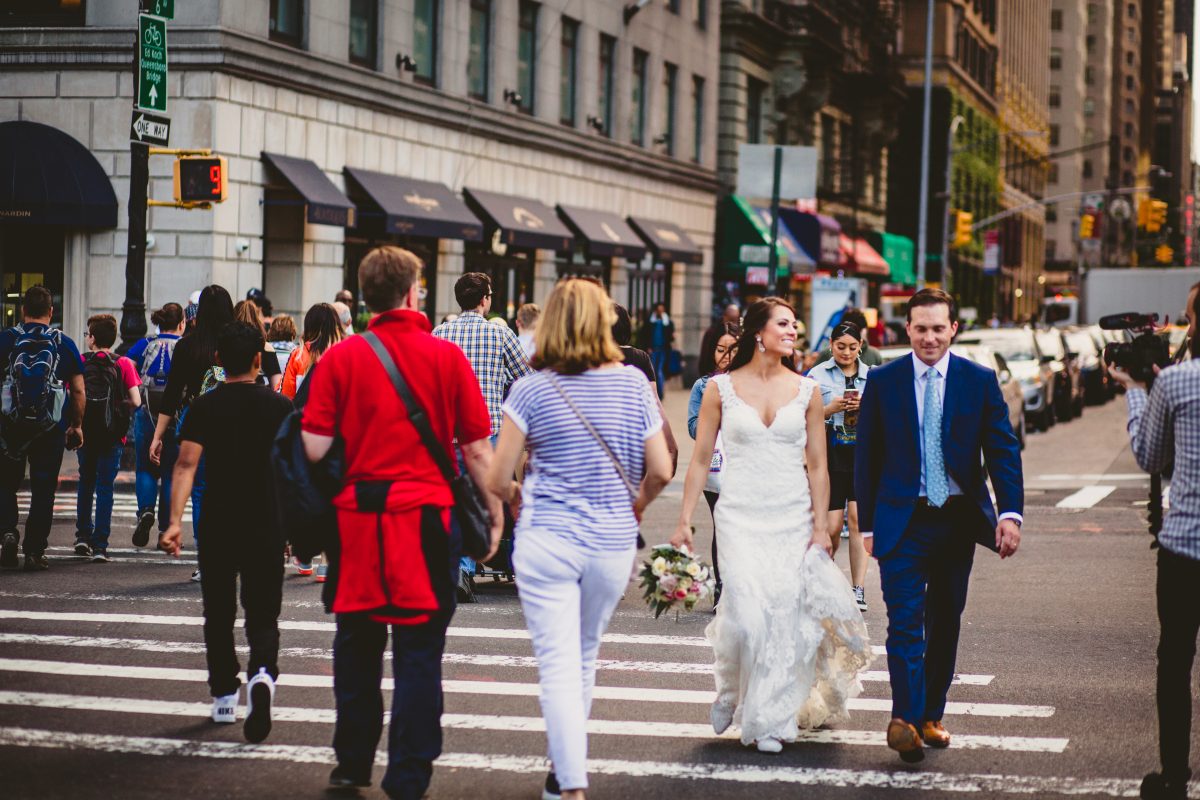 A micro wedding is defined as anything that is 50 guests or less. And, as there are less people to accommodate, your options for ceremony locations are typically greater. For a larger, more traditional wedding, there’s a surprising amount of coordination and time that goes into researching details and choosing your vendors. There’s also the work that goes into coordinating guest lists, the ceremony itself, and the reception afterwards. A micro wedding offers an affordable alternative that’s generally less stressful for couples — not to mention much more intimate. 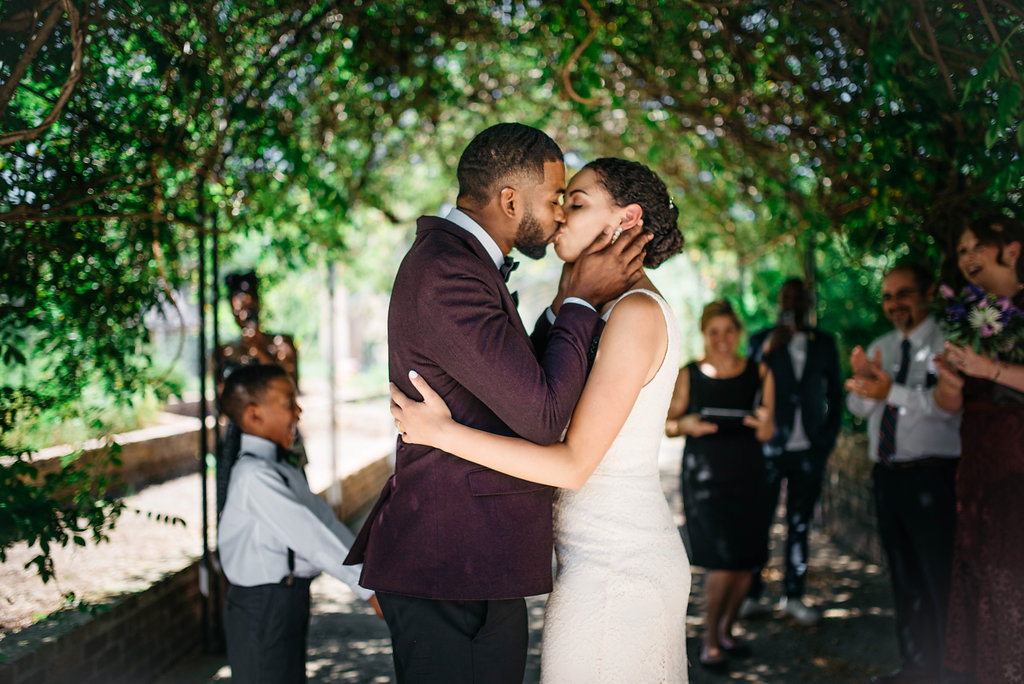 So, what’s the difference between a micro wedding and an elopement wedding?

The easiest and quickest answer is in the name: a microwedding has a focus purely on the wedding itself. It’s similar to the traditional wedding, just on a smaller, more manageable scale. An elopement is almost entirely focused on the marriage and unity of the couple, and is pretty open to interpretation. You can have guests; you can forego them. Maybe you want an after party, or maybe you’d rather skip it. Do you want to wear jeans as you say your I-do’s? Cool. Dreaming of wearing a ballgown? Amazing! You don’t even have to take pictures if you don’t want them (but we highly suggest you do)! Elopement ceremonies are for couples who want total freedom to choose, whereas micro weddings are for couples who want a part of the traditional ceremony built into their day, but at a fraction of the price and stress. 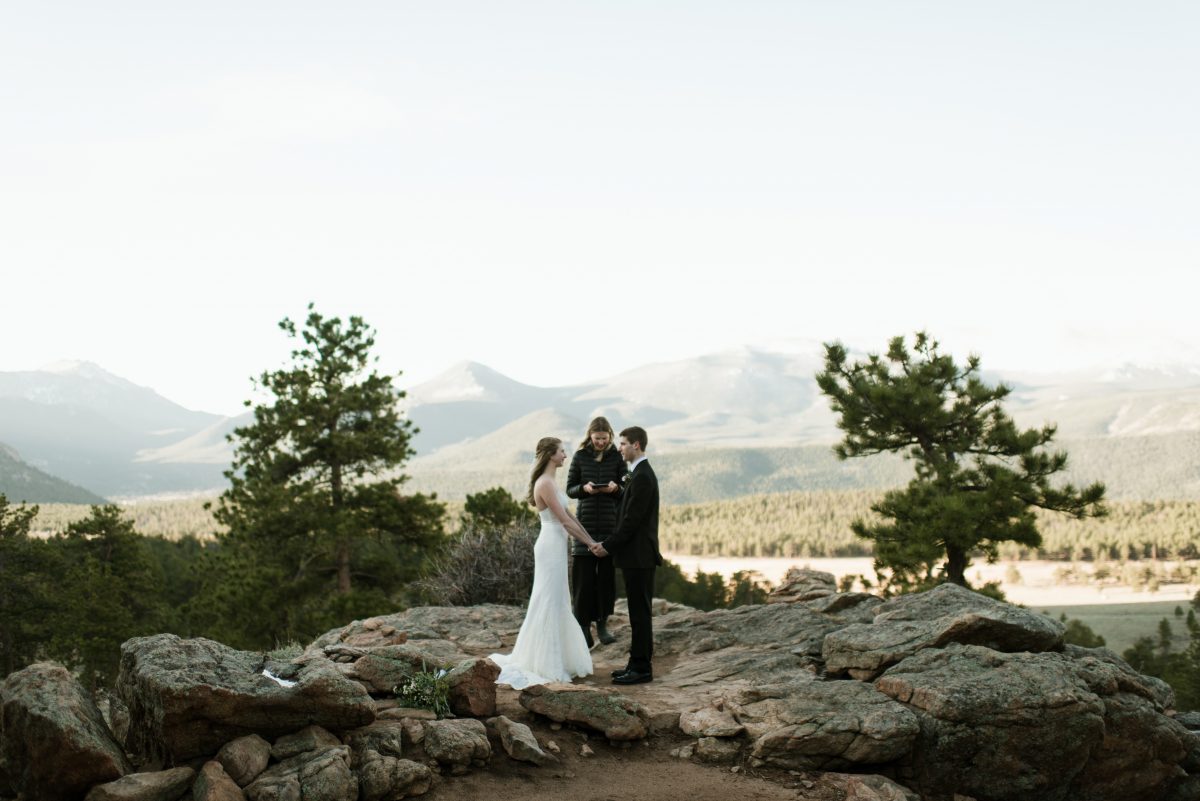 Though both microweddings and elopements have their differences, their similarities are just as important: they are both a celebration of love, an outlet of joy, and focused on your happiness — and your wallet’s happiness, too.

Article written by Tori Ward
Victoria Ward is a writer at Simply Eloped as well as a Keats Marginalia scholar and Storyfort finalist for her fiction and creative nonfiction. When she is not writing about elopements, she writes grants for her research and non-profit work.
Previous PostNext Post

Get a Quote
Related Posts 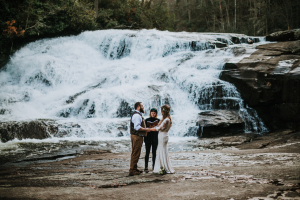 Eloping vs Wedding: What’s the Difference?

There’s a lot of shop talk out there on eloping vs weddings: what makes your day an elopement versus a wedding? What's the difference between the two? Are there other kinds of wedding alternatives (...read more 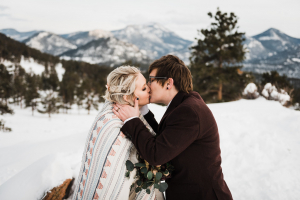 Let’s be honest: every season can be wedding season. So when the temperatures start to drop, don’t think you have to postpone your nuptials because of the chill. While summer, spring, and fall wed...read more 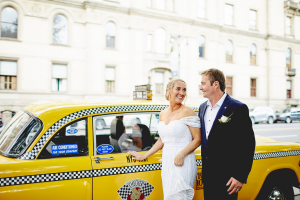 How to Elope in NYC

Whether you’re a seasoned New Yorker or just visiting, New York City warmly opens its arms to any elopement story. Each neighborhood offers a unique combination of culture and energy. These electr...read more

Need help choosing the perfect destination? Take our quiz!
Amazing! Please follow this link to learn more about our elopement packages. If you're interested in booking one or want to learn more, just click the "Start Planning" button on that page or "Get a Quote" in the top right corner of your browser.